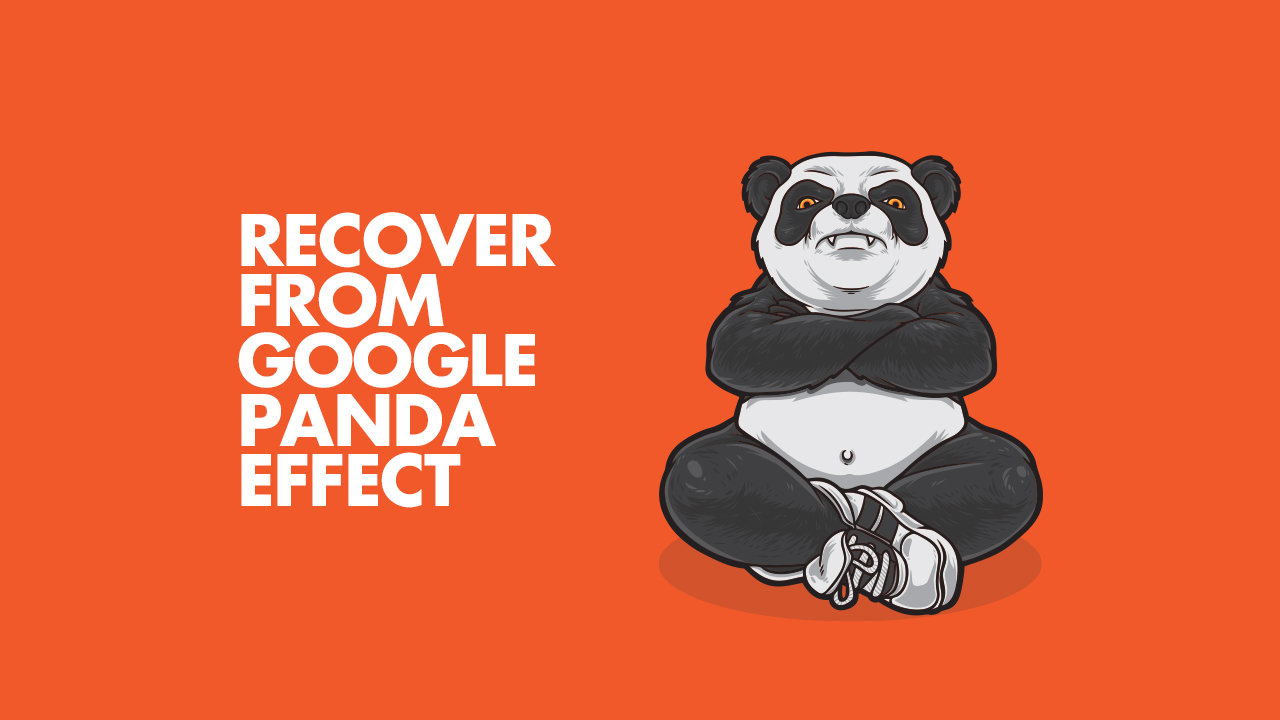 It was the Panda that did it, not Google. With a grievance lodged by Microsoft for breach of competition law with the EU, a feature such as the Panda update didn’t exactly promote harmony with this case.

According to Phantom SEO, The Panda update by Google is a function that was rolled out on 11 April 2011, designed to optimise search rankings. Google published a blog post explaining that the function was designed to “reduce rankings for low-quality sites”.

Whilst this update sounded ingenious, according to Searchmetrics who record and analyse the frequency of online search engines, once Panda was released the Microsoft owned company Ciao’s visibility in search engines fell by a staggering 94%.

Google denied that this was a deliberate act, as the results are populated by the keywords that are typed into the search engine, thus how the rankings are achieved. This being the case there must have been some scope as to how the less important websites are measured, compared to those that are deemed as important.

However, Google have also said that the algorithms used to determine the results are regularly changed – Panda itself is an algorithm update, and whilst many go unnoticed this one was significant.

Searchmetrics also analysed Google keyword results prior to the Panda update as well as after, and they found that the likes of Hubpages, eHow, and other similar sites such as Demand Media fell on average 69%.

Sistrix performed a similar analysis, and found Ciao’s exposure dropped by 81% and not 94%, but their recorded average of the other sites was a higher drop at around 78%.

The main motivation behind Panda was to minimise those sites that plagiarise others, and promote the more qualitive reputable sites rather than those that contain informally published information.

Microsoft claims that Google has used its dominant position to bind rival products. Ciao was an instigator in the initiation of the EU investigation against Google. A description of the EU claim can be found here.

In any IT environment, rolling out a new tool, feature or application can have the desired affect or it can have completely the opposite. The Panda update had mixed reviews, but more reports seemed to point towards the negative, the main reason is that it affected the promotion and search engine optimisation of a lot of companies that do rely on that kind of exposure.

It has been a rocky road as of late for Google, and it will be interesting to see if they provide any follow-ups on this, as even though they are not an ecommerce promotion service, they still hold a seat there, and it may be worth in the future Google taking a step back and concentrating on further testing to determine potential repercussions, before rolling out.